Our mission is to always offer maximum satisfaction to our customers.

In 1964 Giovanni Milani founded his family company. Initially small, the firm mainly dealt with domestic electrical systems. The Company grown quickly changing into a Limited Liability Company (S.R.L.) to com­plete always more important projects also for industrial applications.
Over the years, Giovanni Milani's son and daughter, Ore­ste and Beatrice, joined the company and in the 1998 Milani S.p.A. started a certification process.
Became an important firm in the Italian market, in 2004 the company moved into a more efficient location on the outskirts of Milan. 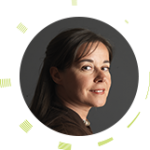 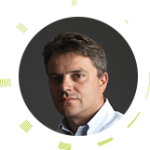 Since the beginning, we provided the design, installation and maintenance of electrical systems, providing customised solutions for every need. Our method is clear and tested: A 360° APPROACH FOR EVERY PROJECT.

We don’t limit ourselves in acting like simple executors but, as real consultants, we always find the best technical solutions. Fur­thermore, thanks to an effective customer service, we take care of the project step by step until its completion and beyond, assuring at all times a fast and efficient maintenance. For this reason we are always able to offer to our customers maximum satisfaction. The proof, more than words, of our professionalism.

Our personnel know to always have the effective support of the company top management while speaking about safety.
In all working environments, we guarantee not only the safety equipment requested by law, but also all the equipment and tools needed to further increase the safety and protection of our employees. Furthermore we are committed to organize training courses dedicate to prevent dangers, in order to promote a safety culture.

A 360° approach for every project

Since 1964, Milani provides engineering, installation and maintenance of electrical and ELV systems, with customised solutions and by using a proactive approach toward customers and designers.

With an heritage of 50+ years of experience, Milani S.p.A. offers to its customers, a tested method that combines high flexibility with a 360° approach for every project.

These are the distinguishing features of a customer service which is developed, step by step, from the engineering phase to the conclusion of works, guaranteeing at all times rapid and efficient maintenance controls.

Over the years Milani S.p.A. has grown becoming an important and structured firm. A constant process developed through milestones.

From 2001 to 2004 thanks to a consolidated professionality, the company has increased the retention rate of its customers, creating synergy partnerships with them.

From 2005 to 2010 as a consequence of results previously obtained, Milani S.p.A. widen its operative structure, in order to be more efficient and competitive, further consolidating the market position.

From 2011 to today, as a consequence of a contraction of the construction industry, Milani S.p.A. diversified its strategy, approaching the alternative energy sector and looking at foreign markets as a potential development vehicle.

Our professionality has been certified by CSQ (an Italian firm which certifies quality systems), that has guaranteed the complete compliance of our entire delivery pro­cess to the ISO 9001:2015 standard: from the engineering to to systems maintenance.

The positive references released by our customers have also allowed us to achieve the Italian SOA certification for the implementation of public projects in the following categories:

With the same professionalism, we work in the implementation of te­lecom and data cabling systems. 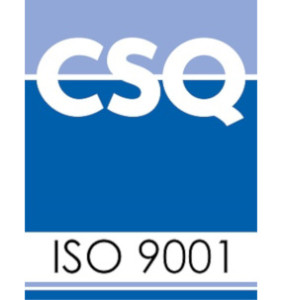 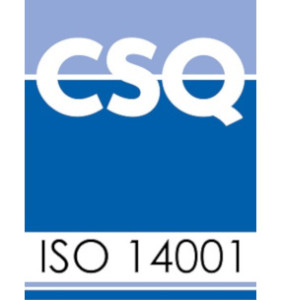 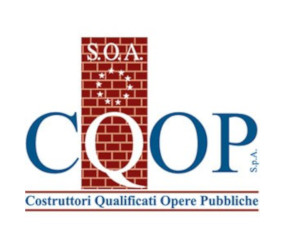