A MEGASTORE IN THE HEART OF MILAN

Developed over three floors with a total extension of 1,500 square meters, the new Uniqlo megastore is the first store for the Japanese brand in Italy.

The store is located in Piazza Cordusio, in the heart of Milan, in the building designed at the end of the 19th century by Eng. Francesco Ballorino. This building has been renovated and brought to new life by an intervention which, while respecting its original layout, managed to reaffirm its contemporaneity and its role as an iconic building through a redevelopment of its structural components.

MILANI S.p.A. contributed to its realization by being the contractor for the installation of the electrical and special systems for the three storeys dedicated to the store (basement, ground floor and first floor). 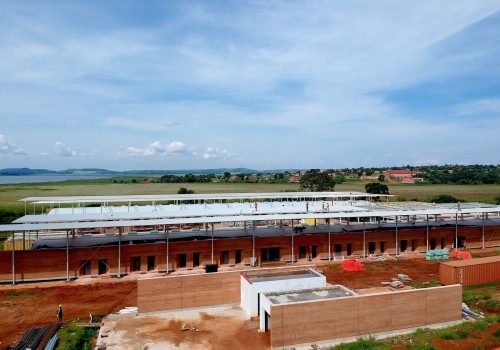 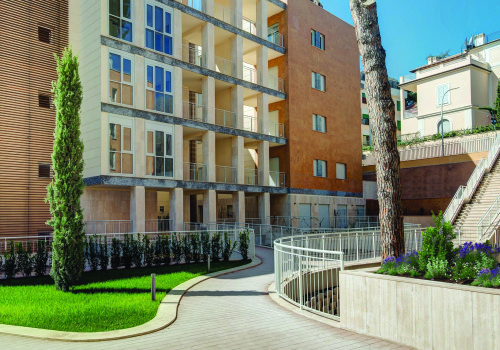 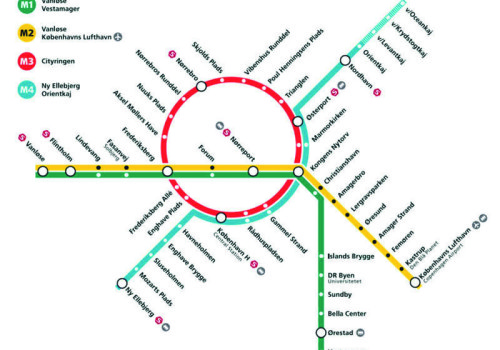